ESPN Magazine will join up with Marvel artists to showcase several superheroes in the magazine’s annual Body Issue, which hits newsstands July 10. The issue will feature artist renderings of She-Hulk, Medusa, Captain Marvel, Iron Man, Ant-Man, Iron Fist, Luke Cage and Hulk. The magazine took on this partnership due to its, “visual celebration of athleticism, dedication and strength.”

ESPN also released a digital booklet on its website that shows behind-the-scenes rendering of the images showcased in the insert with thoughts from the Marvel artists that draw these characters regularly. The booklet shows the Marvel heroes’ physique in both sketch and final drawing form on the site. For some of the artists, the partnership between the sister companies of ESPN and Marvel made sense.

“For a comic book artist, drawing the human anatomy is an everyday job,” says Marvel Comics artist Sara Pichelli (who draws Captain Marvel) in a press release from ESPN. “But here it was matter of celebrating the maximum expression of human muscles and shapes. Creating believable, powerful, and at the same time harmonic bodies is always a challenge; that’s why I wanted to be part of this.”

And the renderings that can be found online are pretty cool. When paired with the inspiration from the artists, it’s understandable to see why ESPN and Marvel would showcase some of our favorite superheroes on the newsstand. Leinil Francis Yu, who draws Luke Cage, mentions that he gravitates toward the images of MMA fighters for inspiration, Greg Land uses old issues of body building magazines for inspiration when drawing Ant-Man and Sara Pichelli works to combine the power of muscle mass and common conceptions of beauty with Captain Marvel. 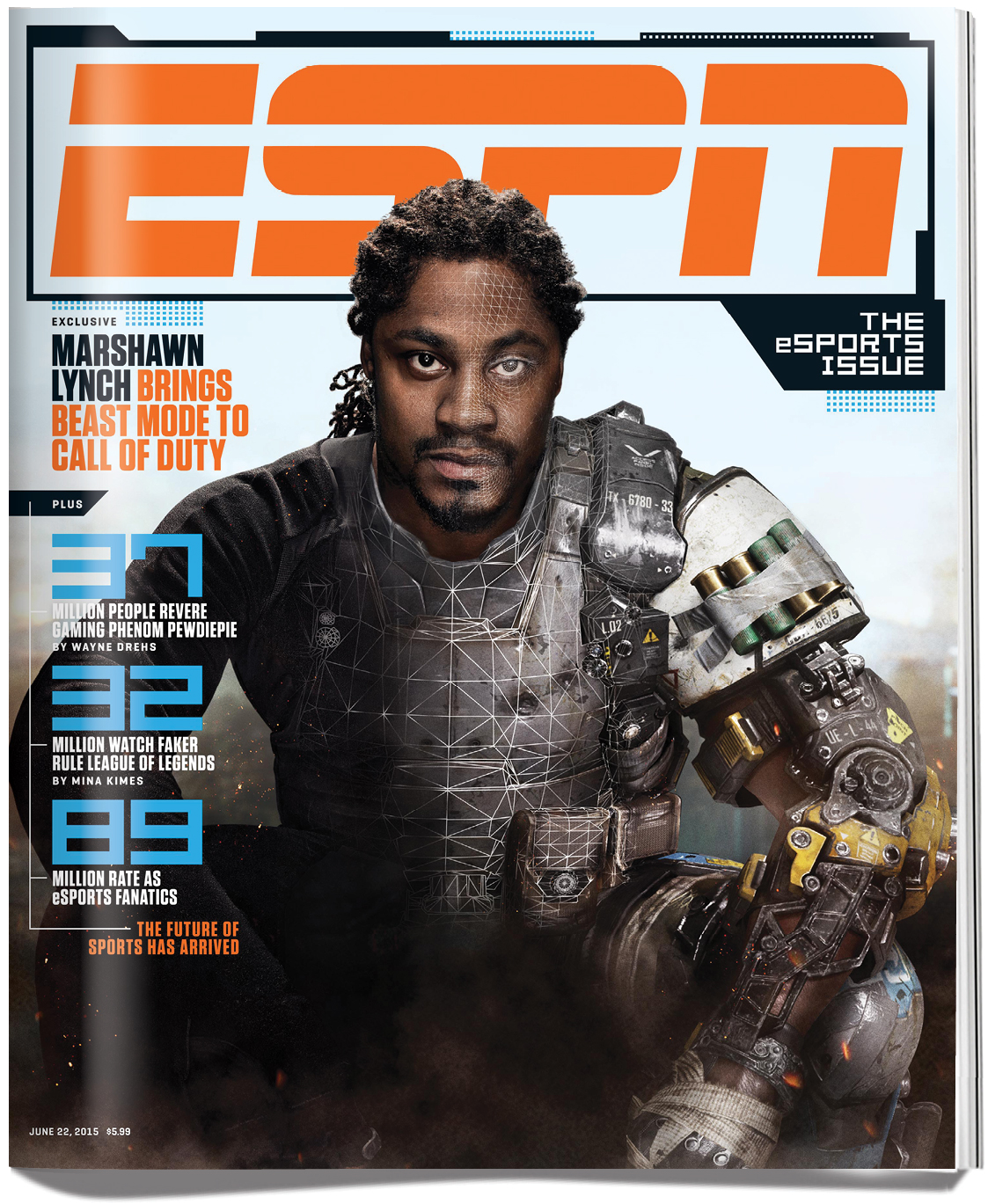 This is not the first time ESPN has dabbled in the geekier side of life. In June, the Magazine put out an issue dedicated entirely to eSports. The issue featured stories on video game companies, League of Legends players, professional gamers, PewDiePie’s YouTube fame and an awesome feature by Latoya Peterson talking about what it means to be a female gamer in today’s society.

The stories in ESPN’s eSports issue can be found on ESPN’s website along with the upcoming Body Issue insert from some of our favorite Marvel artists.